Create the page "The World Inhabitants" on this wiki! See also the search results found. 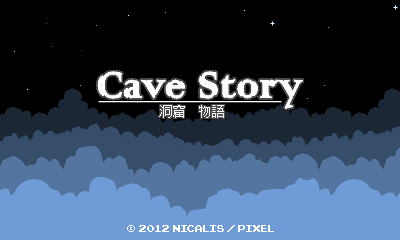 This Wiki is dedicated to the freeware indie game 'Cave Story' that anyone can edit! Cave Story was developed by Daisuke 'Pixel' Amaya. The game focuses on an amnesiac protagonist who awakens in a cave. Through his explorations, he discovers a…